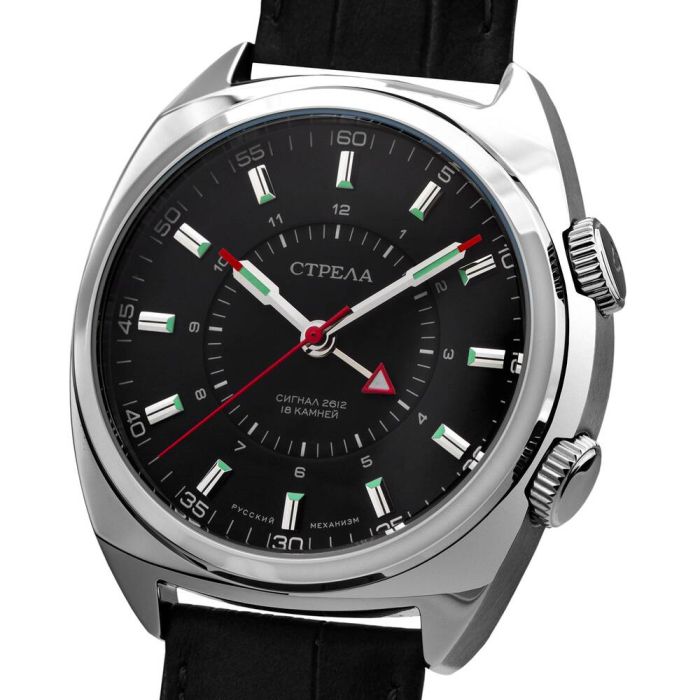 You can find all our watches with the rare alarm function here: https://www.poljot24.de/en/uhrtypen/alarm.html