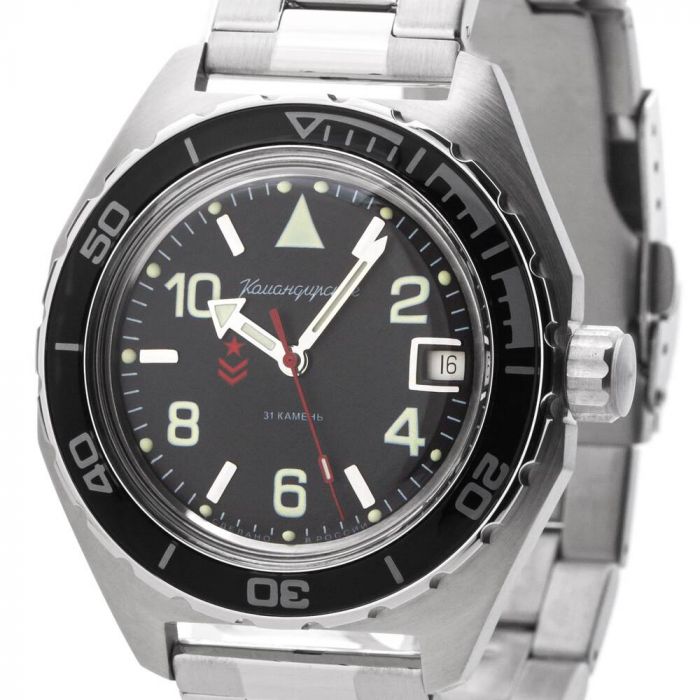 20mm bandwidth and 110 gramm weight together with the stainless steel strap.

I can recommend the leather straps below as accessoire. If you order such a leather strap along with the watch, we will fit it on the watch and send the metal strap aside, too.