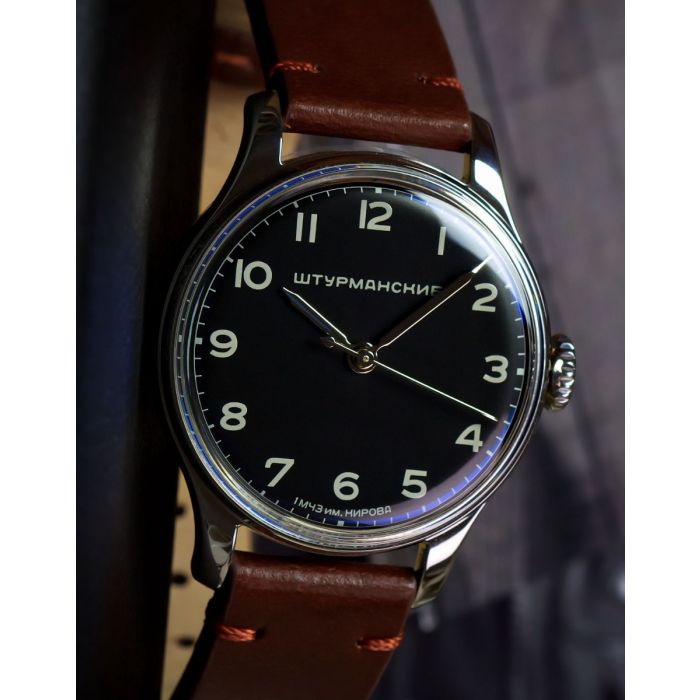 Finally a small 33mm russian  watch with a mechanical hand-wound caliber and a clear, simple design!