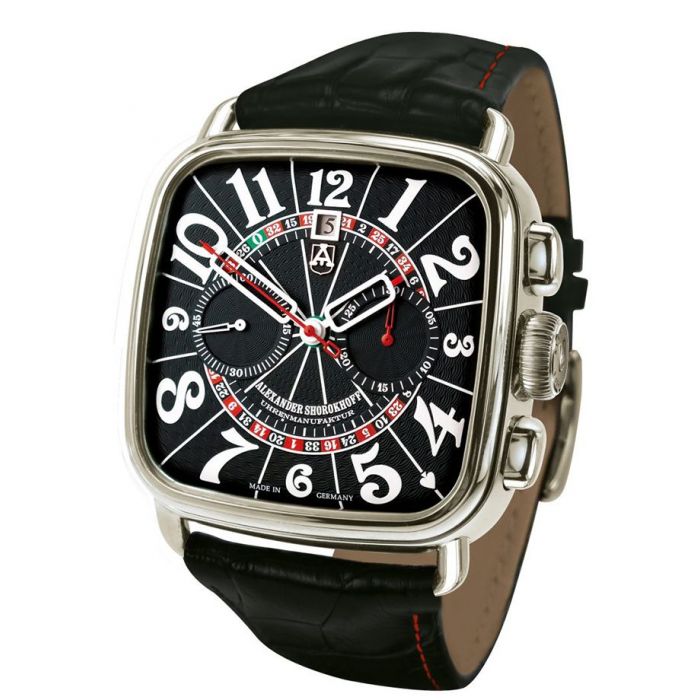 This is the AS.FD32 Fyodor Dostoyevsky Chronograph with elaborately decorated 3133 caliber and black  dial.

This chronograph is dedicated to the famous russian writer Fyodor Dostoyevsky - (1821 1881).

> Statement about Putin´s war on Ukraine & our donation campaign<