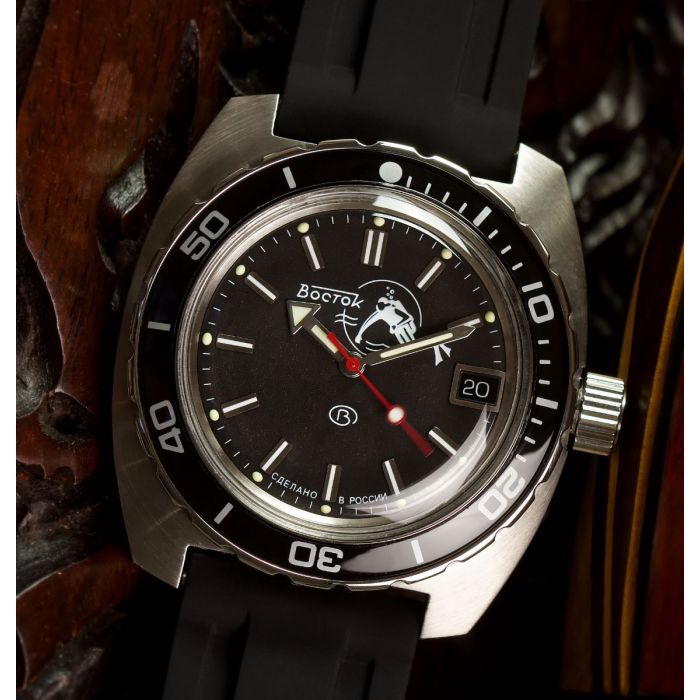 You can find matching leather and metal straps in the selection below.